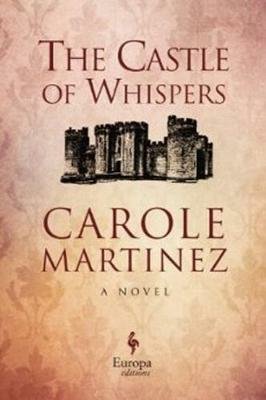 « You Will Grow into Them – Malcolm Devlin: a Minor Literature[s] review Record of a Night Too Brief – Hiromi Kawakami: a snapshot review »