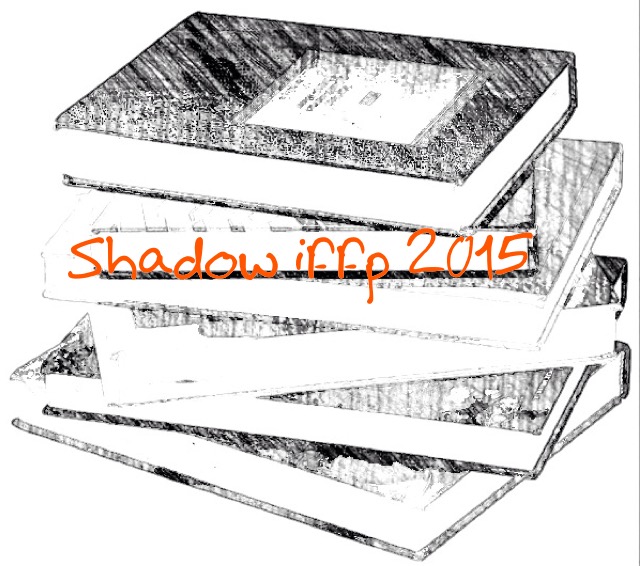 It’s time for this year’s Independent Foreign Fiction Prize, and once again I will be joining the shadow jury in reading the longlist and selecting our own ‘winner’. But that’s getting ahead of myself; for now, here;s the longlist:

I’ve read five of those already, and reviewed four. The official shortlist will be announced on 9 April, and we’ll reveal our shadow shortlist just before then. I am aiming to have read everything by then, and will try to review as much of the shortlist as I can.  I’ll be using this post as an index, so you can click on the links above to see what I thought of each book.

General impressions of the longlist? I must admit, I would like to have seen Mathias Enard’s Zone and Elvira Dones’ Sworn Virgin make the cut. But there are writers on here whom I’ve been meaning to read, like Erpenbeck and Xue; it’ll be interesting to try Knausgaard and Murakami once again; and there are certainly some very intriguing books on that list. (As an aside, I also have to say that this list shows how vital small publishers are to fiction in translation.)

Finally, let me introduce you to the other bloggers in this year’s shadow jury:

Tony of Messengers Booker (and more)

Chelsea of The Globally Curious

Clare of A Little Blog of Books

Emma of Words and Peace

I hope you’ll join us in exploring and celebrating fiction from around the world in the coming months.