Brazilian writer Geovani Martins’ The Sun on My Head (tr. Julia Sanches, pub. Faber and Faber) is a collection of stories set in the favelas of Rio. We meet a cast of characters doing what they can to get by and (where possible) move on in life. For example, the protagonist of ‘Russian Roulette’ sneaks his security-guard father’s gun into school in the hope of impressing the other boys – but the real uncertainty is how his father will react when he finds out. ‘The Tag’ tells of a xarpi tagger wishing to leave his old life behind after the birth of his son, though he finds that its attractions are not so easy to shake off. Martins’ eye is sharp, and his prose (in Sanches’ translation) evocative. 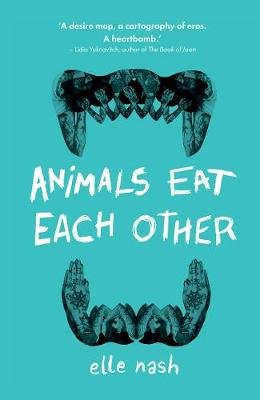 The debut novel by American writer Elle Nash, Animals Eat Each Other (pub. 404 Ink) is a short, dark, uncomfortable piece of work. In Colorado, an unnamed young woman enters a relationship with a couple, Matt and Frances. The protagonist’s life is disintegrating around her, in terms of how she looks after herself (or doesn’t) and relates to others, but this new liaison hardly brings much in the way of stability. Nash’s novel is jagged and spare, giving the impression of a narrator trapped in a life from which she struggles to break free or move forward. 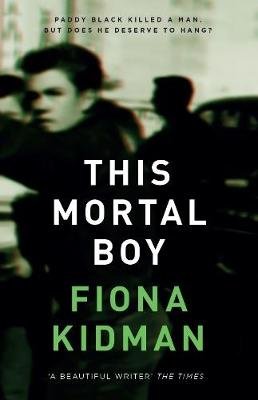 Next, a couple of historical novels from New Zealand. This Mortal Boy by Fiona Kidman (pub. Gallic Books) concerns Albert Black, a young man from Belfast who, in 1955, became the second-to-last person to be executed for murder in New Zealand. Black stabbed another young man during a fight at a cafe, and the novel depicts his trial at a time of rising moral panic about teenagers. Kidman is firmly of the view that Black should have been charged with manslaughter rather than murder, though her book takes a nuanced approach in exploring the ramifications of the trial. It’s vividly written, too. 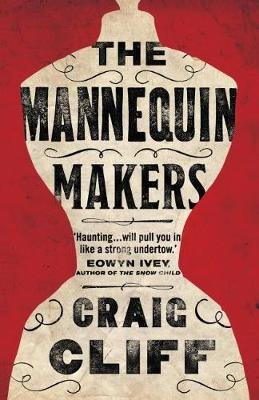 Craig Cliff’s The Mannequin Makers (pub. Melville House UK) begins at the turn of the 20th century, when a department store window-dresser named Colton Kemp witnesses the remarkably lifelike mannequins of a rival store, made by a mysterious mute individual known as the Carpenter. Kemp goes to extraordinary lengths to try to go one better than his opponent, with the consequences still being felt years being years later. I’m being evasive because part of the fun of Cliff’s novel lies in experiencing its turns first-hand. The book asks what it means to lose ownership of your own life – and what happens when you get it back.