Red Circle is a publisher specialising in translations of Japanese fiction. A while ago, they offered me a set of their Red Circle Minis to review. These are a series of individually bound short Japanese tales, which have been specially commissioned and published in English translation first. I’ve been working my way through the stories; here are my thoughts on the first three. 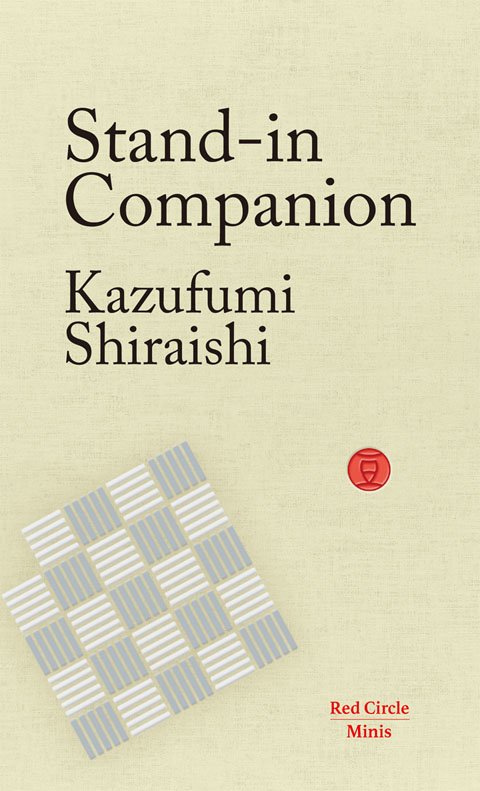 The first chapter of this story sets the scene as follows: when Yutori has an affair and child with another man, she and her husband Hayato divorce. Hayato is granted the right to a “stand-in companion” – an android replica of Yutori, complete with her memories. ⁣
⁣
The second chapter tells a similar story, but here it’s Hayato who has the affair and child, and Yutori who receives a stand-in companion. The the rest of the story is wonderfully ambiguous as to who is who – or who is what. Since stand-in companions don’t know they’re androids, maybe this Hayato and Yutori are both artificial. ⁣
⁣
Shiraishi uses this set-up to explore the emotions that come out of a disrupted relationship. Both Yutori and Hayato are out for rev\nenge in some way against their ex-partner, but taking it in such an artificial situation underlines how hollow it may ultimately be. This is a thought-provoking piece of work. 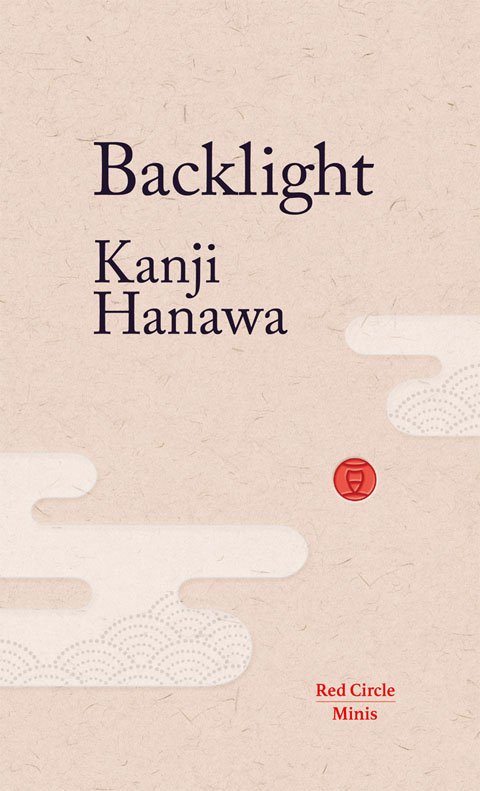 Backlight by Kanji Hanawa
Translated by Richard Nathan
⁣
This story was inspired by an actual incident that took place in Japan in 2016. A boy is abandoned on a mountain road by his parents to teach him a lesson. When they change their minds ten minutes later, he had disappeared. Hanawa writes about the search for the boy, but his focus is on the small group of psychologists brought in to help.

While others are out doing the hard graft of looking for the missing boy, we’ll often be with the psychologists in their comfortable accommodation, where they discuss their theories of abandonment. Their talk gets quite abstract, and far removed from the reality of the boy’s predicament. Backlight becomes quite a cutting reflection of how society may treat those who fall through its cracks. 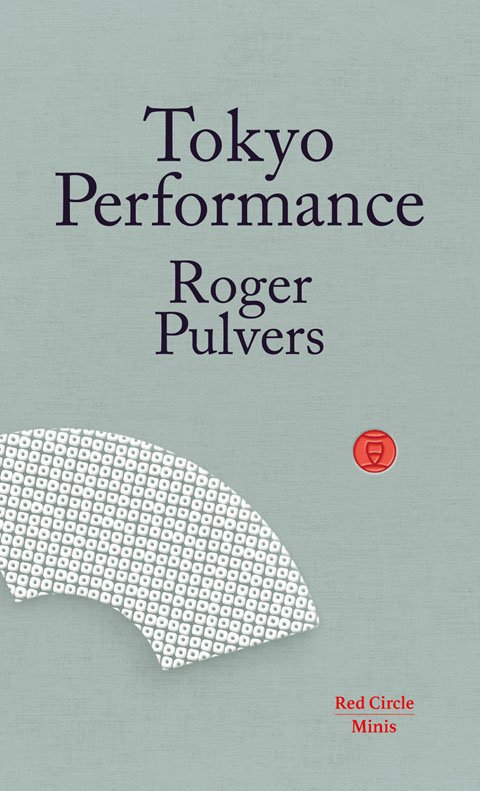 Tokyo Performance by Roger Pulvers
⁣
Roger Pulvers is an Australian writer who has a long association with Japan, and writes in both English and Japanese. Tokyo Performance is the tale of Norimasa Inomata, a popular TV chef in the 1970s. We meet him as he’s filming his live weekly show, but this week there’s something more personal to go along with the cookery. Inomata starts ranting about his personal life, and we discover that he is estranged from his wife and children. The chef’s commentary grows more and more heated, until he dares his wife to ring him live on air… ⁣
⁣
You just know that Inomata is on a path to self-destruction but, with Pulvers’ words, this is one performance from which it’s hard to turn away.

« My favourite books read in 2019 Blog tour: The Island Child by Molly Aitken »