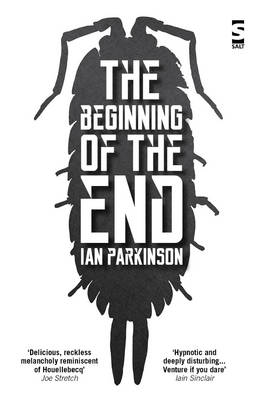 Tags: book review, books, Catherine Lacey, fiction, Ian Parkinson, Nobody Is Ever Missing, Reviews, The Beginning of the End