Happy New Year! For my first post of 2019, here are some of the books I read towards the end of last year, including a few new titles: 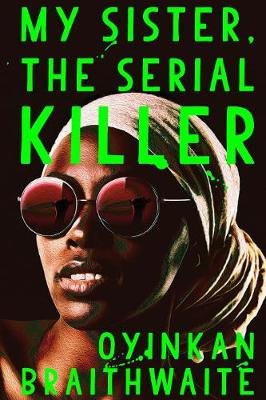 This is the short, sharp debut novel by Nigerian writer Oyinkan Braithwaite. Our narrator, Korede, is a nurse; her sister Ayoola’s boyfriends have a tendency to end up dead, and Korede helps her clean up afterwards. But, when Ayoola starts going out with a doctor whom her sister secretly loves, Korede has to make a choice… Both writing and viewpoint in Braithwaite’s novel are intensely focused, which throws the reader head-first into its situation. To my mind, My Sister, the Serial Killer is at heart a novel of character, and a compelling one at that. 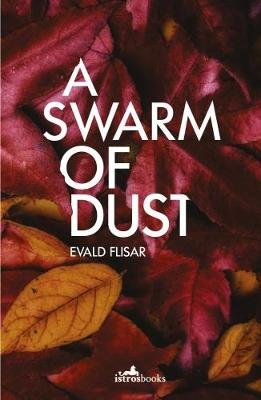 Janek Hudorovec grows up in a Roma family in 1960s Yugoslavia. In the first scene of Evald Flisar’s novel, we discover the dark secret that Janek will carry with him through life. Janek finds social conventions and niceties stifling; though he may think he’s escaping the strictures of village life when he gets the chance to go to university, he realises that he needs the freedom of nature, even though returning to the village means confronting his past. Flisar evokes Janek’s inner life so fully that A Swarm of Dust can be deeply harrowing to be read – but it’s powerful stuff. 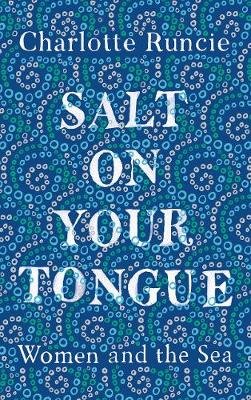 Charlotte Runcie, Salt on Your Tongue (2019)

Charlotte Runcie is an arts journalist for the Telegraph; Salt on Your Tongue is her first book. It’s a memoir of pregnancy and motherhood, combined with an exploration of what the sea has meant to women through history. Runcie draws on art, music and mythology, relating these to her own experience and love of the sea, and vice versa. The resulting book is absorbing and intensely personal. 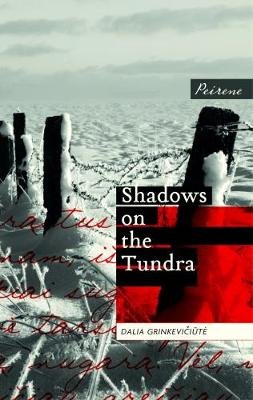 Dalia Grinkevičiutė, Shadows on the Tundra (1997)
Translated from the Lithuanian by Delija Valiukenas (2018)

Dalia Grinkevičiutė was a teenager in 1941 when she and her family were deported to a Siberian Gulag. Seven years later, she escaped and returned to Lithuania, where she wrote down the memories that would become Shadows on the Tundra. She buried the papers in a jar in her garden; they were not found until 1991, after her death. Shadows on the Tundra now appears in English as part of Peirene’s ‘Home in Exile’ series. It’s a harrowing account of life in the prison camp, with Delija Valiukenas’ translation really capturing a rawness to Grinkevičiutė’s writing. 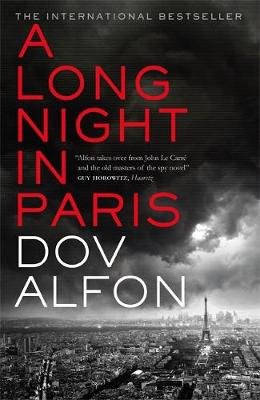 A marketing manager from Israel disembarks at Charles de Gaulle Airport with five colleagues. He approaches a pretty blonde hotel greeter outside, ready for a spot of flirting… only to be abducted instead. This sparks an investigation that will involve Israeli intelligence officers at home and in Paris, as well as the local French police. The first novel by journalist Dov Alfon is a sprawling thriller that keeps up a frenetic pace, with plenty of swerves in the plot.

A Long Night in Paris will be published on 10 January; the other books are available now.

« My favourite books read in 2018 Tell Them of Battles, Kings and Elephants – Mathias Enard »