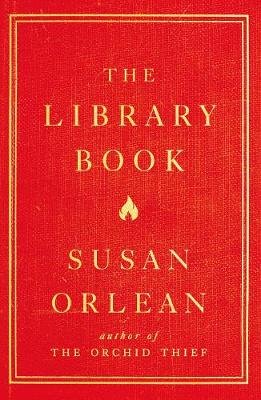 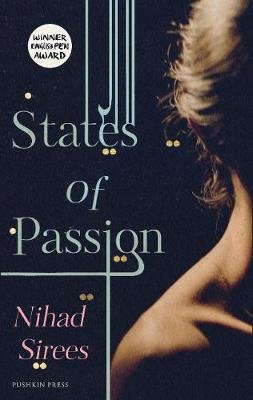 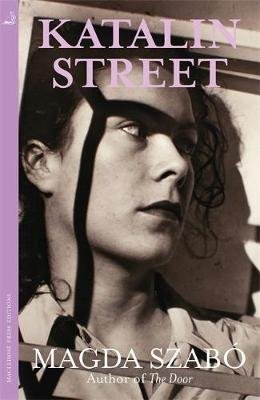 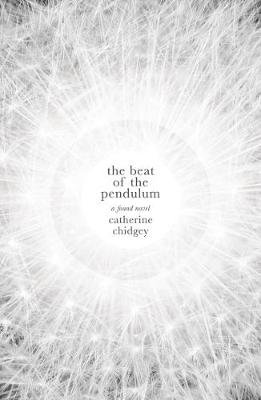 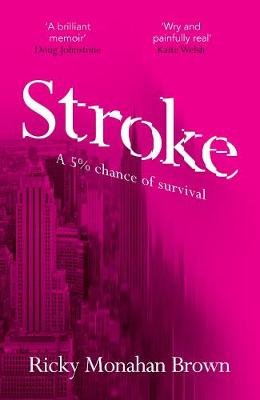 A new project from Roelof Bakker, the artist-photographer behind the 2012 anthology Still, presented as  a stapled booklet fastened with a crocodile clip. Like the earlier anthology, Strong Room contains a selection of Bakker’s photographs of the vacated Hornsey Town Hall; but, where Still was perhaps more about space, this collection is focused on detail, and how physical objects can be both permanent and transient.

The images in Strong Room are close-ups of objects in the Town Hall: the torn upholstery of chairs in the council chamber; boxes of nuts and bolts in the maintenance room; document files in the strong room. It seems to me that Bakker is highlighting that the context in which these objects mattered has gone, and what’s left is their abstract detail.

Alongside Bakker’s photographs is a short piece in which writer Jane Wildgoose describes an instance of requesting an old document from a medical library. It seems a fairly unremarkable act, but Wildgoose uses it to reflect on themes of past and present, virtual and physical: using the electronic technology of her laptop to call for a hefty leather-bound tome which is handled with great care. Wildgoose’s text approaches the same issues as Bakker’s photographs from a different angle; all adds up to a thought-provoking whole.

Arthur Koestler, Darkness at Noon (1940)
Translated from the Hungarian by Daphne Hardy

This was my book group’s most recent selection, and it generally went down well. I was undecided after reading Darkness at Noon as to whether it was a book for me, and I’m still not sure after our discussion. This book is the tale of Rubashov, once a high-ranking official in his country’s governing Party, now imprisoned and interrogated as a traitor to the regime. Koestler’s depiction of a show trial is grimly effective, with reference to people being executed for holding the ‘wrong’ opinions on seemingly trivial subjects, and Rubashov being inexorably worn down. I still suspect that Koestler’s prose is a bit too clinical for me to experience its full force; but, then again, that detachment is part of the point. I’m glad I read Darkness at Noon, though; and I wouldn’t have read it if not for the book group.

In Vienna of 1899, eminent psychoanalyst Josef Breuer is intrigued by his latest case, a girl he calls Lilie, who claims to be a machine. Some years later, young Krysta is living in a strange new place, where she befriends a boy named Daniel, whom her uncle insists is not a real child. Gradually, the two stories intertwine, as Josef tries to find out more about Lilie, and Krysta’s world grows darker. Along the way, Granville reflects on different ways in which people may put stories to use: to justify terrible prejudices, but also as a source of hope and (literal) escape. And the closing revelation is of the sort that makes me feel like reading the novel again, to see what else there is to find.

Antti Tuomainen, The Healer (2010)
Translated from the Finnish by Lola Rogers (2013)

In a Helsinki beset by the effects of climate change, poet Tapani Lehtinen searches for his missing wife, Johanna. He learns that Johanna, a journalist, was researching ‘The Healer’,  a serial killer targeting those he deems responsible for climate change, with the aim of ‘cleaning up’ society’s ills. Tapani starts to wonder whether Johanna’s work took her too close to The Healer. There’s an interesting sparseness to the atmosphere of Tuomainen’s novel, but overall The Healer doesn’t quite work for me. The near-future setting doesn’t seem to add much (there is a subtext comparing the encroachment of climate change to Tapani’s personal situation, but I don’t find it to be carried through), and the resolution of the mystery plot is corny.

Things are not going well for the Hurst siblings. The eldest, Rose, disappeared in her last year of school. Violet attacked her brother, Will, and has been sent to a psychiatric institution. Will, who has autism and epilepsy, is looked after and home-schooled by his mother, Josephine, who obviously knows best for him – doesn’t she? But now Violet is receiving letters from Rose, who appears to be happily settled in a new life; and child protection officers are calling on Josephine… The ghastly truth of what’s really happening in the Hurst household is only gradually – and effectively – revealed in an interesting debut novel from Koren Zalickas.