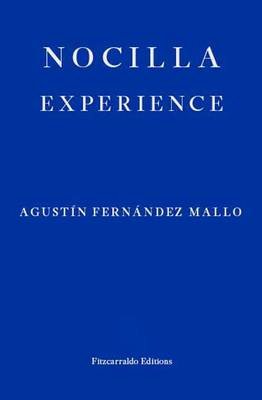 « Harmless Like You – Rowan Hisayo Buchanan A Review of Nightjars, part 3 »