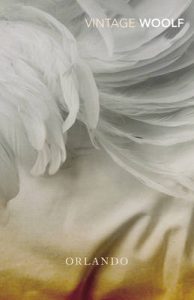 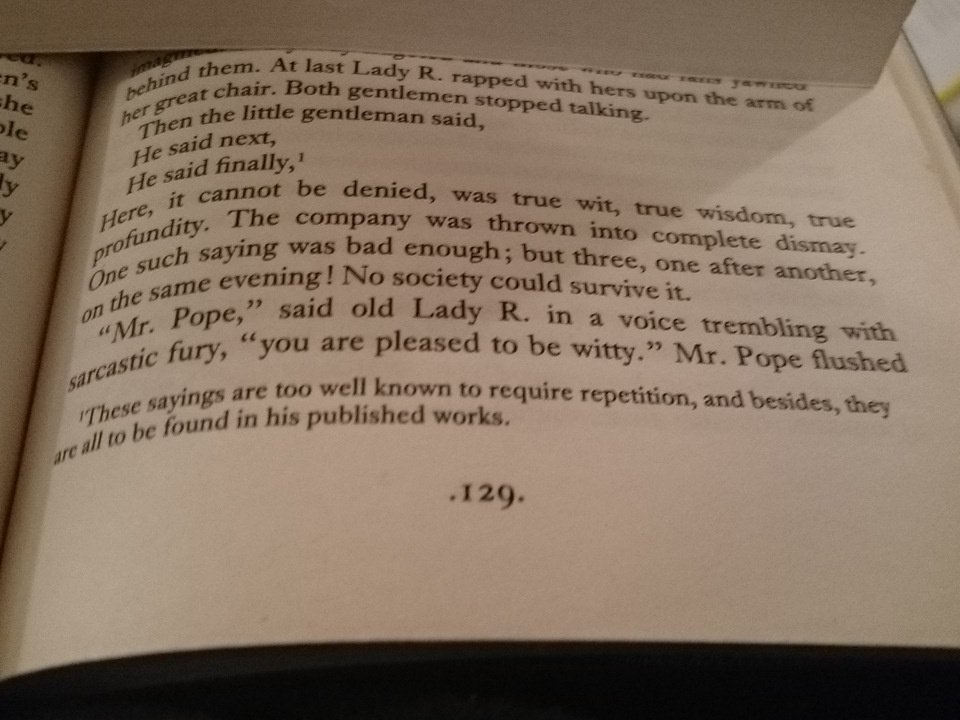 « Women in Translation Month and a Shiny review of The Queue #ReadingRhys: the waiting houses »