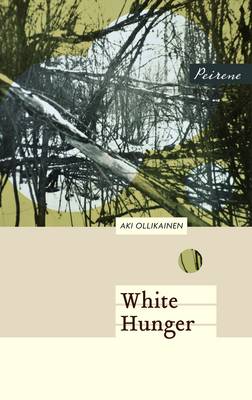 The theme for Peirene Press’s 2015 books is ‘Chance Encounters’, and chance is particularly brutal their first selection of the year. Aki Ollikainen’s White Hunger is set in 1867, when Finland was beset by famine, the last naturally caused famine in Europe. In the prologue, we glimpse farming couple Marja and Juhani gathering what meagre food they can, and engaging in mutual masturbation rather than risk bringing another child into these dire circumstances. The next time we meet them, Juhani is starving to death, and Marja and her two children leave their home behind in search of… well, whatever they can find. Their survival is dependent on the goodwill of strangers who are themselves in hardship – and goodwill can only go so far.

Alongside Marja’s family, we meet other characters, this time based in the town – an unnamed senator with plans for a railway; and the doctor Teo, who discusses solutions to the famine with his brother over a game of chess, and exchanges his medical expertise for favours from prostitutes. In many ways, these characters are the inverse of Marja: they are largely shielded from the famine while she is caught up in it; their lives may be geographically contained, but they can see a larger picture; Marja and children move through an expansive landscape, but don’t really know where they are.

I was really struck by how much White Hunger encompasses in such a small space; it feels like the story of a nation in microcosm. The journey of Marja’s family could be the story of many other families across Finland at that time; the Senator and his plans may be seen as representing the inevitable march of the future. Emily and Fleur Jeremiah’s translation underlines the starkness of what is a strong start to Peirene’s year. With Ollikainen’s second novel shortly to be published in Finnish, I hope we see an English translation before too long. 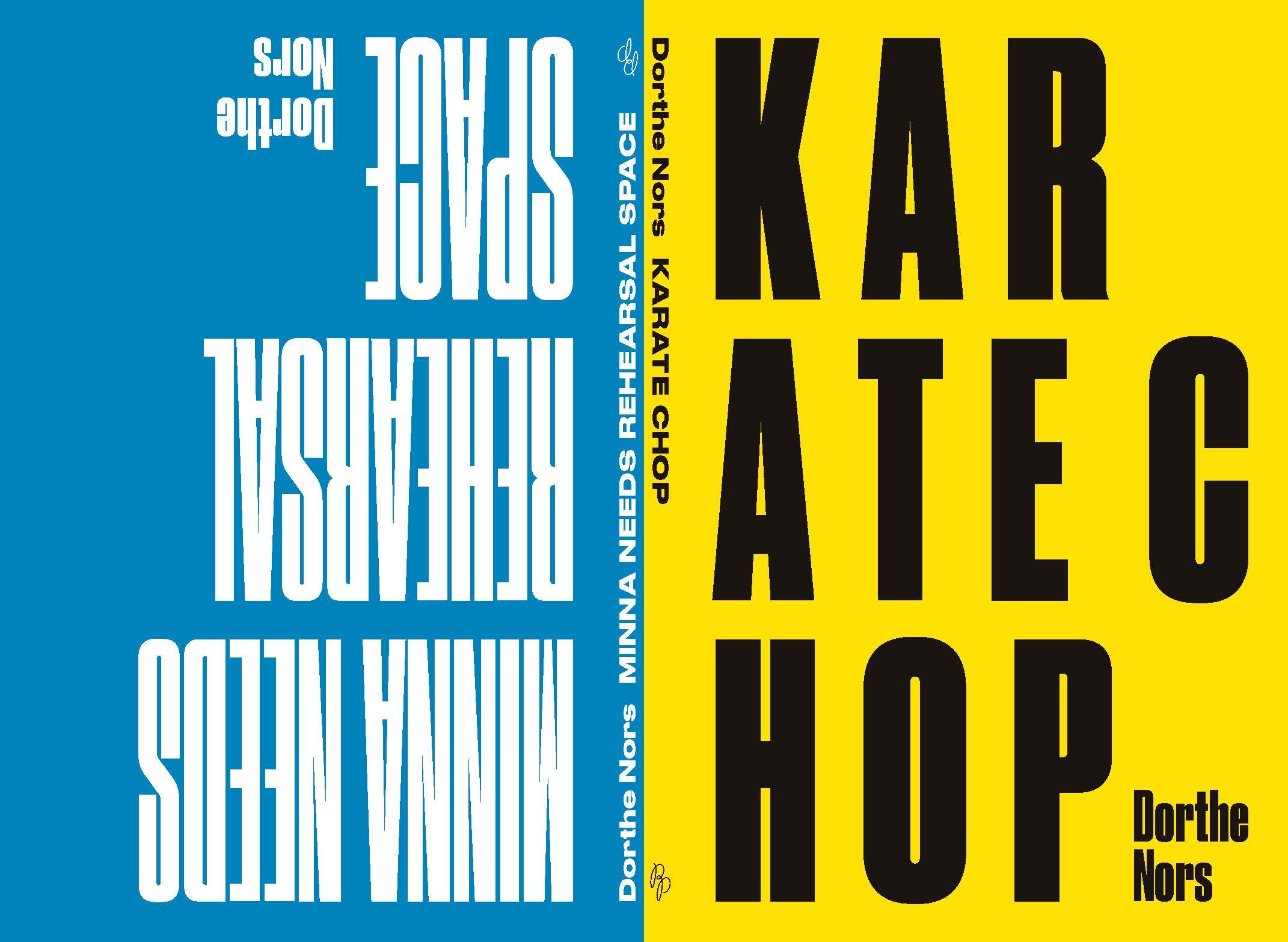 Pushkin Press are introducing the Danish writer Dorthe Nors to UK audiences with two books bound head-to-tail in a single volume. It’s a nice idea: not only is it an attractive format, it also shows us more than one side to Nors’s work. The first side is the short story collection Karate Chop; and these are very short, sharp stories indeed – fifteen over the course of eighty pages. Each is a miniature character study, often (perhaps paradoxically) oblique and precise at the same time – oblique in that Nors’s characters tend to be hiding something from themselves or the outside world; precise in the details that nonetheless come to light.

So, for example, in ‘The Buddhist’, we meet a government official who becomes a Buddhist because everyone knows Buddhists are good people; stretches the truth to become president of an aid charity (all in the name of goodness, you understand); and generally twists his own rhetoric in the manner of Joe from Helen DeWitt’s Lightning Rods. In ‘Do You Know Jussi?’, a girl waiting for a text from her boyfriend while watching a TV show about families being reunited, anything to avoid admitting that she knows the text isn’t coming. The collection’s harrowing title story depicts a woman who refuses to acknowledge where the blame in her abusive relationship lies (“It was quite unacceptable of him, yet at the same time her not listening to what he told her was suspicious”). Martin Aitken captures in his translation a similar sense of the unspoken as he did with Pia Juul’s The Murder of Halland, to similar unsettling effect.

Sharing the bill with Karate Chop is a novella, Minna Needs Rehearsal Space. Minna is a composer whose partner, Lars, has broken up with her – and, yes, she’s also lost her rehearsal space. Her search for a replacement is not just about finding a physical space for practising music, but also a mental space for sorting through her life.

The form of this novella is very striking: a list of fairly straightforward declarative sentences, such as:

Minna calls Lars until he picks up the phone.

Minna and Lars have discussed this before.

Lars has a cousin.

The cousin’s name is Tim.

Tim knows of a rehearsal space in Kastrup.

Quoting like this can give you a sense of the repetition and rhythm, but not the cumulative effect: the unstoppable flow of incantatory sentences that drives Minna forward on her personal journey – whilst also suggesting that a quiet space is going to prove elusive. It’s a superb piece of translation by Misha Hoekstra, the sort that makes me wish I could read Danish, just to experience the music that the original must surely possess. Still, I have the music of the English version to enjoy.

The author bio tells me that Nors has written four novels in addition to these books. Once again, I can only look forward eagerly to being able to read them in future.