What I’ve been reading lately: a Spanish and Portuguese Lit Month special 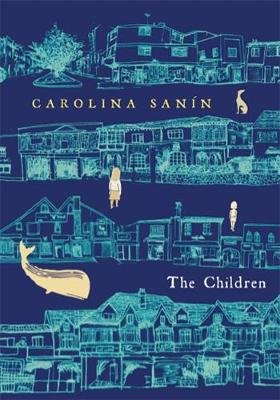 First up, a novel from Colombia. The Children by Carolina Sanín (tr. Nick Caistor, pub. MacLehose Press) is the tale of Laura, who creates a slippery fiction of her life as a form of protection, for example by giving a different answer whenever someone asks what her dog is called. One night, six-year-old Fidel turns up outside her house, a boy with no apparent history. She takes him in for the night, then to child welfare services the next day – but, before long, she finds herself wanting to know what has happened to him. This is a strange and elusive story, where reality may be reconfigured even as we look at it. 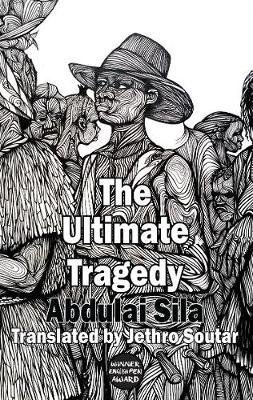 Originally published in Portuguese in 1995, The Ultimate Tragedy by Abdulai Silá (tr. Jethro Soutar, pub. Dedalus) is the first novel from Guinea-Bissau to be translated into English. It begins with teenage Ndani becoming a housekeeper for a white family, then circles around her life and others’, including a village chief with ambitions to stand up to the local Portuguese administrator, and the black schoolteacher whom Ndani falls in love with. Silá’s principal characters each step into white society in various ways; the author examines the implications for them of doing so, and how colonial attitudes could be challenged and perpetuated at the same time. The prose is a joy to read. 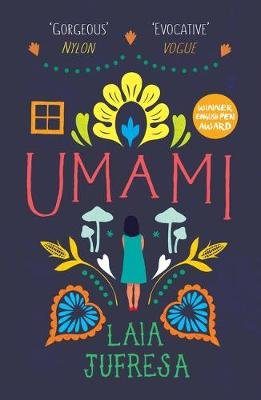 Umami by Laia Jufresa (tr. Sophie Hughes, pub. Oneworld) is set in a Mexico City mews of five houses, each named after one of the basic tastes. It begins in 2004, three years after her sister drowned, even though she could swim. Five narrative strands unfold in turn, each from a different viewpoint, told in a different voice, and set a year before the previous one. That structure sets up a rhythm which keeps the pages turning. Gradually, the secrets of the mews’s residents are revealed, with an ever-growing sense of being drawn into the implacable past. 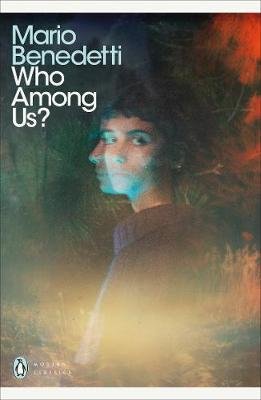 Who Among Us? was the first novel (originally published in 1953) by Uruguayan writer Mario Benedetti, but it’s the third to appear in English translation (tr. Nick Caistor, pub. Penguin Modern Classics). Miguel, Alicia and Lucas have known each other since school. Miguel and Alicia married each other, but Miguel has come to realise that Alicia prefers Lucas. So much so, in fact, that Miguel persuades Alicia to travel to Buenos Aires, where she can meet Lucas again. The tale of this love triangle is narrated by each character in turn, and in a different form: a journal written by Miguel, a letter from Alicia to him, a short story by Lucas (with footnotes outlining where he has adapted reality). The characters’ different perceptions emerge as the book progresses, and maybe there’s even an objective truth in there… or maybe not.