An individual without centre: Nocilla Lab by Agustín Fernández Mallo 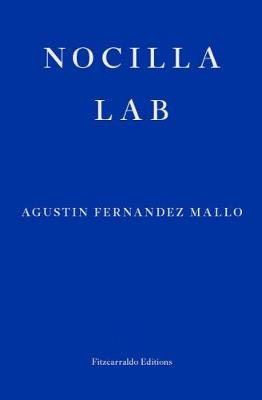