The Angel in the Stone – R.L. McKinney: a snapshot review 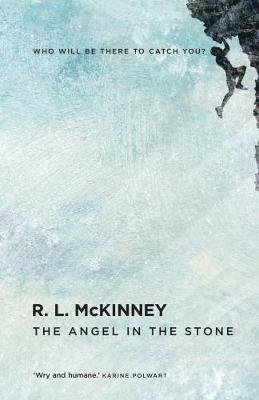 More than 20 years on, Calum is still haunted by his brother Finn’s death in a climbing accident. Their mother Mary, who now has dementia, blames Calum for Finn’s death, and is becoming increasingly paranoid as her condition progresses. Calum returned to Scotland five years ago, following a failed relationship in America. He still isn’t entirely settled, even now. Meanwhile, Calum’s estranged daughter Catriona is heading over from Aberdeen, seeking reconciliation and carrying secrets of her own.

The Angel in the Stone is the second novel by R.L. McKinney, an American writer who has lived in Scotland since 1995. In the book, McKinney weaves a nuanced portrait of family relationships, exploring what may cause those bonds to fray, break, or be made anew. There are also neat thematic parallels in the background: the 2014 Scottish independence referendum, and the changing face of the Highlands. All in all, The Angel in the Stone is an interesting read, worth checking out.

A version of this review was first published as a thread on Twitter.