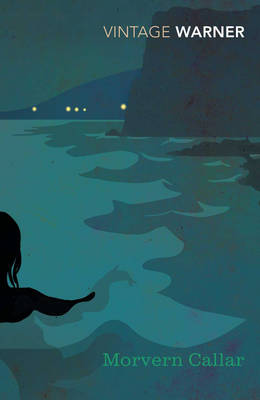 « Too soon to be a classic? To Mervas: inside/outside »