The winner of the 2015 Independent Foreign Fiction Prize was announced at a ceremony in London last night. I was there, along with Julianne from the shadow panel, and you can expect a write-up from us in the next issue of Shiny New Books. For now, though the result…

The judges gave a special commendation to In the Beginning Was the Sea by Tomás González (translated by Frank Wynne), but the actual prize went to a rather familiar book: 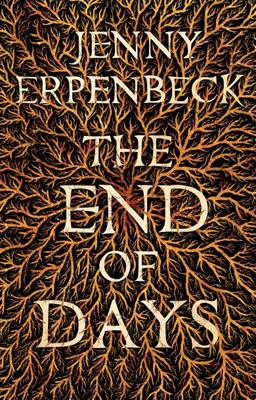 The End of Days by Jenny Erpenbeck, translated from the German by Susan Beronofsky

Yes, for the first time, the same book has won both the shadow and the official IFFP. And it’s a well deserved winner!

That’s my IFFP blogging done for this year. A final thanks to my fellow shadow jurors, and I look forward to doing it all again next year.