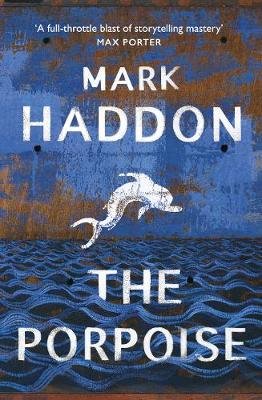 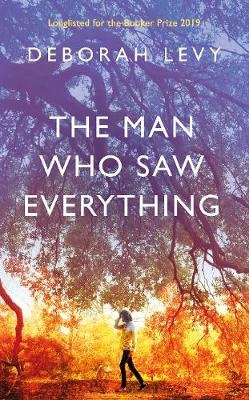 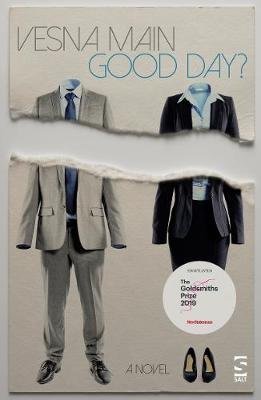 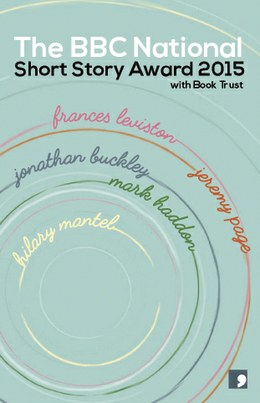 The 2015 BBC National Short Story Award has gone to Jonathan Buckley for his story ‘Briar Road’. Mark Haddon was the runner-up, for ‘Bunny’.

Well, what can I say? That result is almost the exact opposite of my own personal preference. It never ceases to amaze me how different opinions on fiction can be.  Still, congratulations to all.

I was not much enamoured of this story at all, I’m sorry to say. Birdy Wallis is a morbidly obese twentysomething who finds the scope of his world contracting, until he’s befriended by Leah, an old acquaintance from school. The tale is one of two characters searching for an emotional connection: Birdy stuck in his house, and Leah who never followed her friends to the big city.

There’s some effective use of rhythm and repetition in Haddon’s prose, and (for example) the opening passage detailing Birdy’s excesses is appropriately enticing and repulsive at the same time. But ‘Birdy’ ends up falling awkwardly between several stools: it’s a character study that doesn’t get under the skin of its characters enough for my liking; its realist approach points towards social commentary, but ultimately it doesn’t seem to say much; it has a touch of the macabre that doesn’t gel with the rest, and leaves the story’s ending unearned. Frustrating.

Listen to a reading of ‘Bunny’