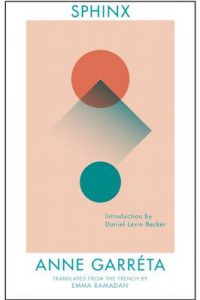 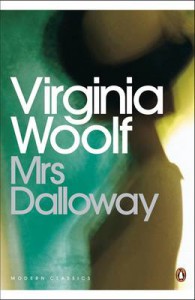 I mean, just listen to this, from the second page:

For Heaven only knows why one loves it so, how one sees it so, making it up, building it round one, tumbling it, creating it every moment, afresh; but the veriest frumps, the most dejected of miseries sitting on doorsteps (drink their downfall) do the same; can’t be dealt with, she felt positive, by Acts of Parliament for that very reason: they love life. In people’s eyes, in the swing, tramp and trudge; in the bellow and the uproar; the carriages, motor cars, omnibuses, vans, sandwich men shuffling and swinging; barrel organs; in the triumph and the jingle and the strange high singing of some aeroplane overhead was what she loved; life; London; this moment of June.

I found the tumble of words electrifying, intoxicating… and then came this:

For it was the middle of June. The War was over, except for some one like Mrs Foxcroft at the Embassy last night eating her heart out because that nice boy was killed and now the old Manor House must go to a cousin; or Lady Bexborough who opened a bazaar, they said, with the telegram in her hand, John, her favourite, killed; but it was over, thank Heaven – over.

Clarissa Dalloway’s perception envelops you; you’re carried along by the brio of her viewpoint… then comes the sting of lives cut short by the War, the knowledge that there are stories which (presumably) don’t get to be told. This sort of experience is why I read fiction… and the novel has only just begun.