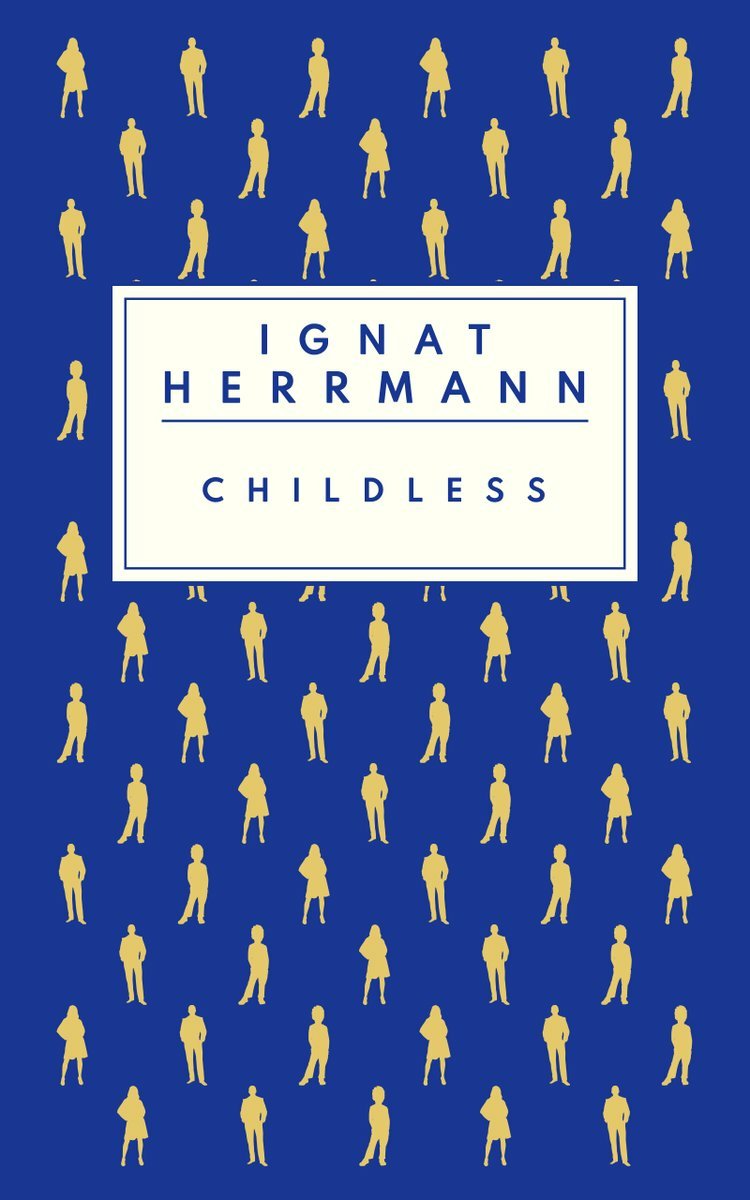 Childless is another Very Short Classic, reissued alongside The Four Devils which I reviewed at the start of the month. Ignát Herrmann (1854-1935) was a Czech writer who, as far as I can tell, has had only a few works translated into English. I haven’t been able to track down the original publication year of Childless, but this translation (by Marie Busch and Otto Pick) dates from 1925.

We are introduced to Ivan Hron, who was disinherited by his father but then worked his way back up to become the general manager of a bank. For ten years, he has been married to Magdalena, the daughter of an businessman. Hron’s marriage proposal was initially refused by Magda’s father, but later accepted when her family fell on hard times.

Personal wealth, a successful career, a loving marriage… Hron would seem to have been very fortunate in life. However, he feels one lack deeply – the lack of children:

In spite of all the glamour of his brilliant, exciting life, Hron did not get rid of the old-fashioned feeling that life is perfect only when it is blessed with children. What point, what aim was there in his whole successful career? Why had he worked himself up to the highest position which was open to him, why did he save, to whom would he leave his fortune when, old and frail, he would end his days? What would rejoice his heart in old age?

One day, when Magda has gone away to visit her parents, Hron chances upon some of her personal correspondence – and what he reads there changes everything…

I’d really love to know how Childless was received in its time, because the way it turns out is… well, interesting in comparison the image I have of the period. Although Herrmann gives time to both Hron and Magda, we tend to see her through Hron’s perspective, and I find it hard not to wish to hear more from Magda in her own right (outside of her letters). Having said that, Childless is an affecting piece, and I’m really glad to have read it.

Childless is available on Kindle and Kobo for 99p. Read another review by Grant at 1streading’s Blog.