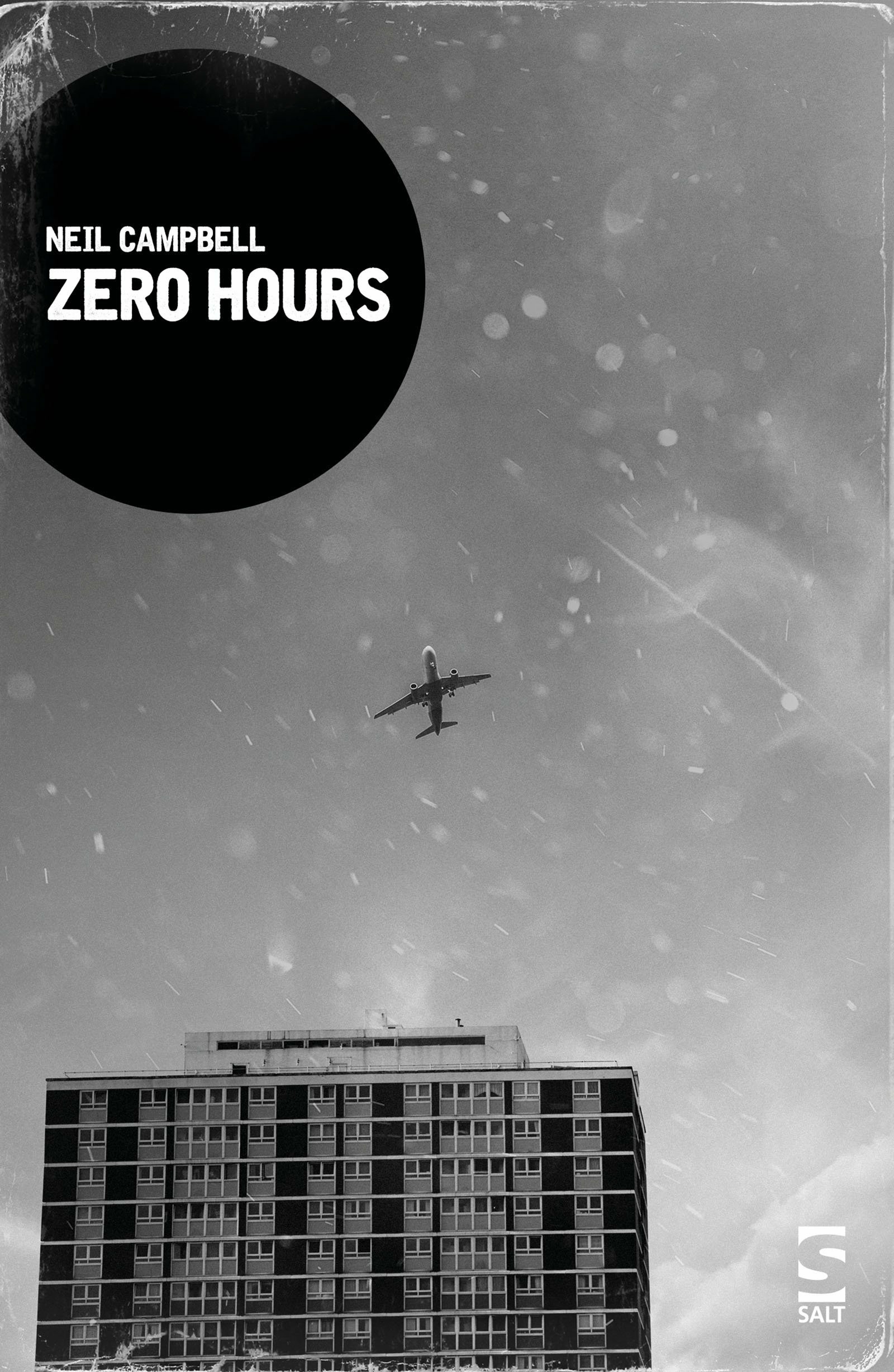 Nightjar Press, run by the writer and editor Nicholas Royle, publishes individual short stories as limited-edition chapbooks. It has been some time since I last covered any on the blog, but I’ve always enjoyed the Nightjar stories that I’ve read.

Last year, Nick sent me a batch of Nightjar titles, which I’ll be reviewing here in three batches of three. I regret that it has taken me so long to get around to these; not all of the books reviewed are still in print. (I mention all this in a spirit of openness and completeness.)

I’m reviewing the books in the order I read them, which was more-or-less random.

This story begins with a wooden cross attached to a rock; stapled to the cross is a sheet of paper “with black type on it and a photograph of the girl.” Most of the rest consists of the narrator walking around the High Peak in all weathers. There are few people; jackdaws are the main constant.

It’s all in the detail. Our narrator’s account is full of specific geographical details, which mean little in practice (especially if you don’t know the area), but gain their own intensity from repetition and the sense that these locations mean a lot to the individual addressing us.

Then comes the ending, where Campbell fills in some context, and suddenly these places that we’ve been encouraged to imagine take on a new cast, as we realise the implications. It’s quite a moment to experience.

From the countryside, we go to the town. Maureen arrives at her boyfriend Tony’s flat for their regular Saturday night together. Though he has been rather a philanderer in the past, Maureen is convinced that she has put an end to that. But tonight she finds Tony in the ‘company’ of a remarkably lifelike female mannequin. He can’t remember where it came from – a souvenir from yesterday’s night out with the lads? – but there’s something uncanny about it.

This story moves deftly through several different moods: from ordinary to odd, to downright creepy as we start to appreciate just what the mannequin might be. Again (though in a rather different way), it’s a case of mundane details at the beginning coming back again towards the end, but seen by the reader in a new light – and the story ends on a perfectly sinister note.

Four generations of a family gather together for Christmas. But the members of this family shrink in height as they grow older, so that baby Charlotte is ten feet high, while her great-grandparents are merely a few inches. Rutter gets plenty of comic mileage out of this premise, in scenes such as the family’s struggle to get the baby through the door of her grandparents’ house.

But it’s not all about comedy. As with Stott’s story, there’s a metaphor running through ‘Last Christmas’, one that poses urgent questions. This piece is particularly concerned with how we treat older people in society, with the result that its central images are as troubling as they are charming.