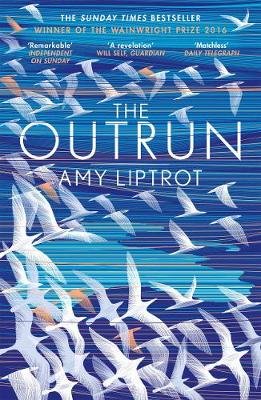 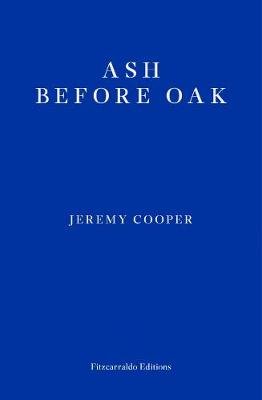 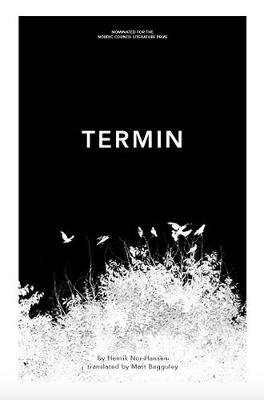 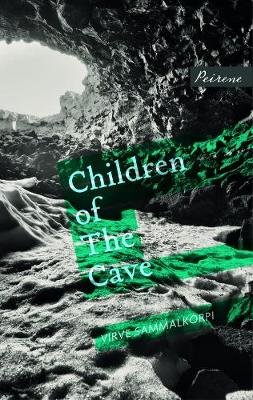 « Anthology review: Zero Hours on the Boulevard Plume – Will Wiles: a Splice review »