A mid-December round-up of recent reading

As I’m currently short on blogging time, here are a few notes on some of the books I’ve read lately: 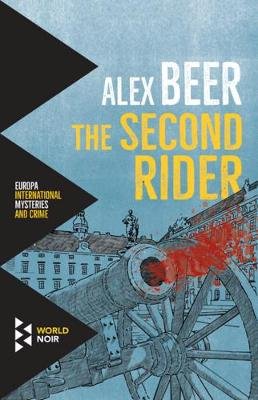 Vienna, 1919: Inspector August Emmerich is tailing a smuggler when he comes across the corpse of a homeless war veteran. Though this appears to be suicide, Emmerich is convinced it’s a murder – even more so when other bodies start to turn up. Alongside the mystery, Beer paints a vivid portrait of a city scarred by war, trying to find its feet again amid the grand remnants of the Habsburg age. There are also some moments of great fun, such as the scene where Emmerich bluffs his way through a hospital lecture while disguised as a doctor. I loved The Second Rider, and I’m really pleased to hear there’s a sequel which will be out in translation next year.

Way Station is a space opera set in rural Wisconsin. Enoch Wallace fought in the American Civil War, and was then visited by the Galactic Council, who sought to establish a way station on Earth for extra-terrestrial travellers. Wallace’s farmhouse became the way station, and he its immortal custodian; he knows more about the universe than any other human in history, but must live in isolation. I particularly enjoyed Way Station for its sense of how unable the vast universe remains: it brings the alien to Earth, but not down to Earth. 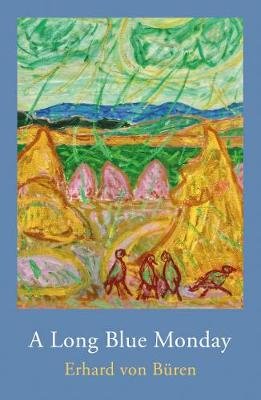 This is the third novel by Swiss writer von Büren to appear in English. In the present day, Paul Ganter has moved out of his marital home to work on a book. While there, he thinks back to the 1950s and his unrequited love for Claudia, a rich girl he met at college. The young Paul skipped several weeks of college to write a play for Claudia, in the hope of impressing her. Von Büren explores Paul’s life and background in some detail: Paul’s intense period of reflection causes him to question all that he’s done and why people might have reacted as they did. The story of A Long Blue Monday is Paul’s attempt to come to terms with what he has (and has not) become. 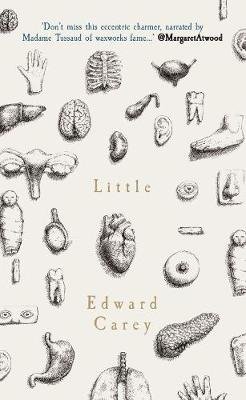 Little is a novel about the life of Marie Grosholtz, who would become better known as Madame Tussaud. Born in 1761, the young Marie becomes assistant to a waxwork sculptor, spends time as tutor to a French princess, and gets caught up in the foment of revolution. Carey’s prose is bright and colourful, and his illustrations add to a heightened atmosphere. The novel reflects on what it is to create a likeness, to look or represent – and it’s a pleasure to read. 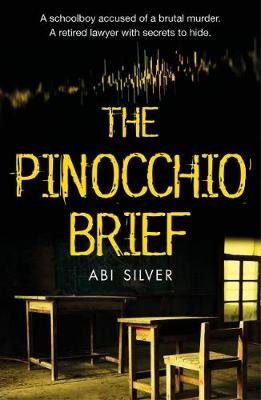 The Pinocchio Brief is a legal thriller in which barrister Judith Burton and solicitor Constance Lamb team up to defend a boy accused of murdering his teacher. An experimental piece of lie-detection software will be used at the trial, which has implications for Burton – and gives the boy an idea… I found this a very engaging tale, with plenty of tricks up its sleeve. I usually have a more relaxed book on the go that I dip into now and then, and this one was perfect for that.