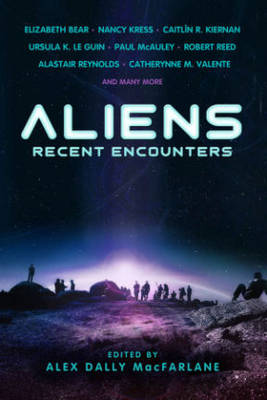 This month at The Portal, I review the November issue of Expanded Horizons, a webzine which seeks to “increase diversity in the field of speculative fiction, both in the authors who contribute and in the perspectives presented”. The authors featured in this issue are Malon Edwards, Zen Cho, Eliza Victoria, Silvia Moreno-Garcia, Omar Zakaria, and Csilla Kleinheincz.

My review is here, and the stories are available to read here.