TagRecord of a Night Too Brief 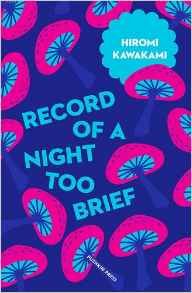