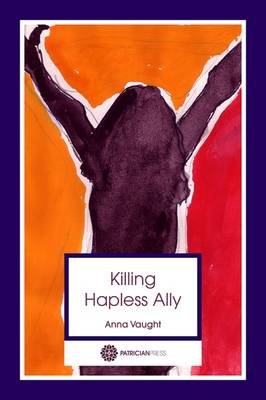 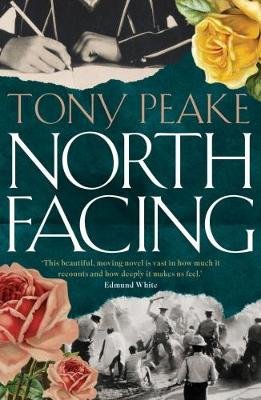 Thirty years hence, when climate change has worn away most of the society we know, Rachel lives alone in an old mill in Cheshire. She has little desire for human contact, avoiding the nearby communes, but does make the odd trip to the market for supplies. It’s there where Noah, a trader, invites Rachel to meet up later (it seems to hesitant to be called a ‘date’). She agrees, but finds not Noah waiting for her at the local pub, but a man named Jez White, who claims to be a friend of Noah’s. White appears more and more in Rachel’s life, and we see from pages of his journal that he’s had an eye on her for some time – but Rachel is on her own search for the truth about Jez White.

I have waited, and you have come is rather subdued in tone, as befits a novel narrated by such an insular character as Rachel. Her narrative voice is largely focused on process and physical detail, which works well for the book in a number of ways. It brings to life the grey dampness of the landscape, and its uncertainty – familiar place names and institutions, but no longer as tightly bound into a society. It also makes it harder to anticipate Rachel’s ultimate intention, leading to an effectively understated ending.

In Victorian England, Rullie Montrose is a plant hunter, who travels the world in search of newplant specimens to bring back to Kew or his own garden. In this short novel by Caroline Cass, he heads to the Himalayan kingdom of Hunza, said to be the home of one of the rarest of all flowering plants. When Rullie reaches his destinations, he learns from Hunza’s ruler, Zafran Khan, that the kingdom has no such plant. But it does have delicious apricot trees, a few seedlings of which Khan is prepared to give Rullie – in exchange for all his gold. Rullie returns to Hunza several times over the next few years – for more apricots, yes, but he has also taken a shine to Zafran Khan’s young daughter.

The Plant Hunter’s Tale is a story of obsession – a portrait of man clearly more at home on his search than staying with his wife Charlotte in the English countryside. Cass conveys Rullie’s restlessness well, though I found some of the secondary characters less successful (Zafran Khan’s daughter in particular tends to come across as a cipher). But there’s an effective melancholy to the ending, where the novel takes on more of a folktale shape – and we see the inevitable coming just before it happens.