END_OF_DOCUMENT_TOKEN_TO_BE_REPLACED

Today I’m rounding up three reviews that I’ve had published on other websites in the last few months. I would recommend all of these books…

First, The Memory Police by Yoko Ogawa (translated from the Japanese by Stephen Snyder). It’s one of my favourite books from this year’s International Booker Prize, a tale of loss set on an island where things disappear from living memory without warning. I’ve reviewed it for Strange Horizons.

The second book is Winter in Sokcho by Elisa Shua Dusapin (translated from the French by Aneesa Abbas Higgins). The narrator is a young woman working at a guest house in the South Korean tourist town of Sokcho, who’s ill at ease with her life. The novel is a quiet exploration of a moment when that might be about to change. I’ve reviewed Winter in Sokcho for Shiny New Books.

Finally, we have Four by Four by Sara Mesa (translated from the Spanish by Katie Whittemore). This is a novel about the use and abuse of power, set in an exclusive college. I’ve reviewed the book for European Literature Network. 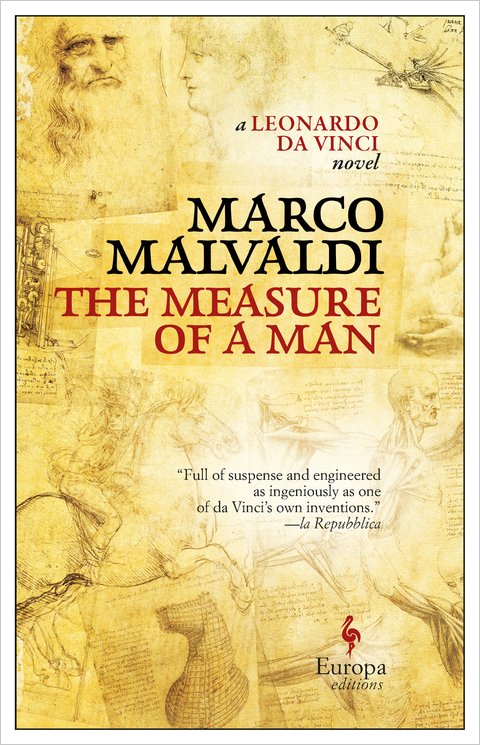 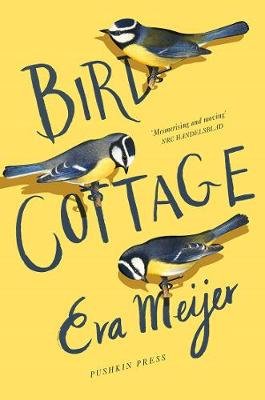 It has been a while, but I’m pleased to be back at the European Literature Network for this month’s #RivetingReviews section. The book I’m reviewing is Bird Cottage by Eva Meijer (translated from the Dutch by Antoinette Fawcett). It’s a novel about the life of a historical figure who was unknown to me: Gwendolen (Len) Howard, a concert violinist who, aged 40,changed her life and moved to a Sussex cottage to study the birds in her garden. She published two books, and her ideas were ahead of her time, but her work was not taken seriously by the scientific establishment.

Bird Cottage is a fascinating story; click here to read my review in full.

I Am Behind You – John Ajvide Lindqvist: a EuroLitNetwork review 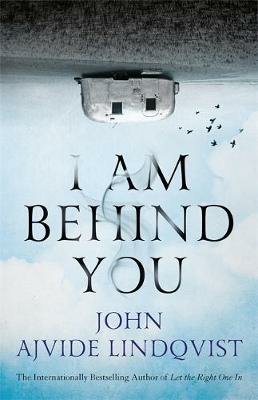 The European Literature Network has been celebrating Nordic fiction lately. I’ve contributed a review of I Am Behind You by John Ajvide Lindqvist, the Swedish horror writer known for Let the Right One In. This new novel concerns the occupants of four caravans who find themselves transported to a strange empty space, where their characters will be pressured until the flaws rise to the surface.  The translation is by Marlaine Delargy.

You can find my review here, but do spend some time looking around, because there’s a lot to see. You can also download The Nordic Riveter, a 100-page PDF magazine collecting the new material.

I have a short review up at European Literature Network of Laura Sintija Černiauskaitė’s Breathing into Marble. It’s a dark family drama, and the first title published by Noir Press, which specialises in contemporary Lithuanian fiction. I won’t say much more, except that the book is warmly recommended. 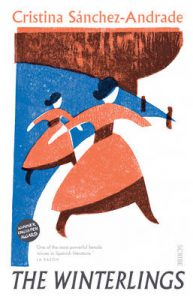 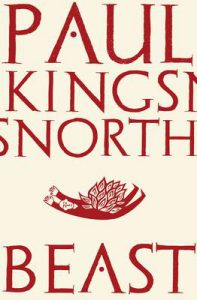 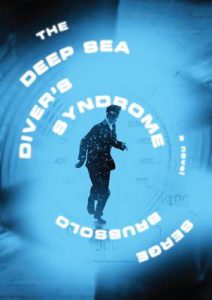 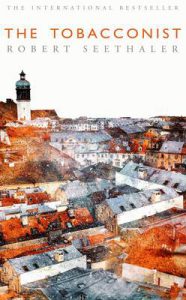 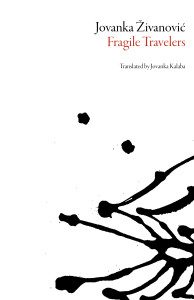 I’ve reviewed a Serbian novel for Euro Lit Network this month: Jovanka Živanović’s Fragile Travelers, translated by Jovanka Kalaba and published by Dalkey Archive. It is the story of a man who disappears from the real world and finds himself lost in the dreams of a woman he knows. There’s an interesting mix of twisting sentences, absurd imagery, and a sense of the characters’ disconnection from the world. Find out more by reading my review. 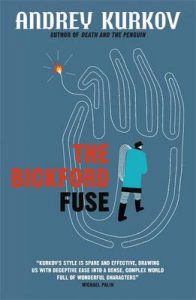