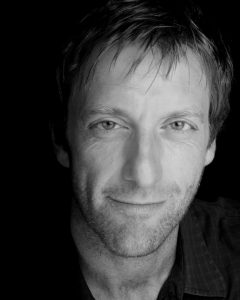 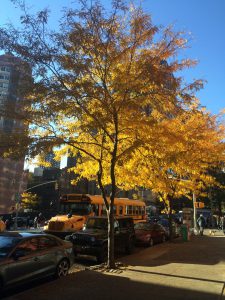 « The writer and her material: Lionel Shriver and Han Kang Goldsmiths Prize 2016: the shortlist »