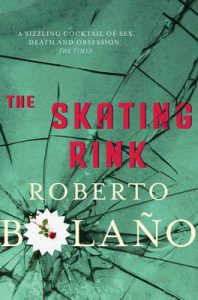 « Quiet Flows the Una by Faruk Šehić From the Archives: Spanish Lit »