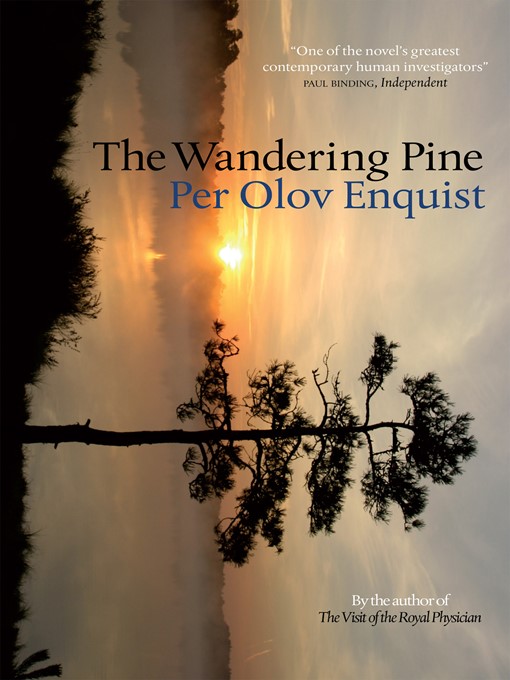 « "It is not, exactly, that I want to go, it is simply that I go" The Vegetarian and Bilbao – New York – Bilbao: Shiny New Books »