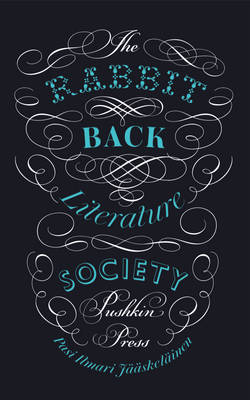 « Further Confessions of a GP giveaway winners In a fairytale frame: Helen Oyeyemi and Robert Dinsdale »